Lately, the gods are not smiling on Isis Magee. How else can she explain the bizarre events that have led her on a relentless high stakes chase from Seattle to London to Cairo in search of the elusive tomb of history’s beautiful and enigmatic queen Cleopatra?

Isis has only two leads: a fragmented trail of clues offered in rare moments of lucidity by her father, a once-respected archeologist whose last dig ended in disaster, and the unique sixth sense of sexy Lodestone agent Connor Thorne.

THE PASSION OF A LIFETIME.

Connor also encountered tragedy in the Egyptian desert not long ago, and as Isis pulls him deeper into her mission to restore her father’s reputation, he is secretly plotting a revenge of his own. Propelled across wild, untamed sands by vicious unknown forces, the duo is seduced into a labyrinth of secret chambers. When they fear they can go no further, they surrender to their incendiary desires and discover the prize each separately seeks may be waiting at the end of the same dangerous road.

Archeologist Dr. August McGee believed that after lifetime of searching, he’d finally discovered the tomb of Cleopatra in an unexpected location in Egypt. Dr. McGee was once a well-respected archeologist and scholar, but over the years he’s published one too many papers professing to have found this particular tomb. His credibility is shot.

Unfortunately, before he can finance the dig, he returns home to Seattle with all the signs of Alzheimer’s. A year later he now lives in a care facility, visited every day by his daughter Isis.

Isis believes that this time her father really did find the tomb. In a rare lucid moment, he assured her that he had an artifact to prove it. But he can’t remember where he hid it. All he can offer are snippets of information, and tantalizing clues that he claims he’s secreted away between Seattle, London, and Cairo. Isis has two driving needs to prove her father is right before he dies. One, to validate that there is irrefutable proof that he found the tomb so that his reputation is restored. Two, in a month the entire valley will be flooded to form the new, much needed dam, drowning any hope of anyone ever learning the secrets buried there. Unfortunately, the one artifact that would jump start the search has been stolen. All she has is the box it was in. But being in possession of just one useless clue won’t tell her the exact location of the tomb, or even where she can find the next clue. And time is running out…. 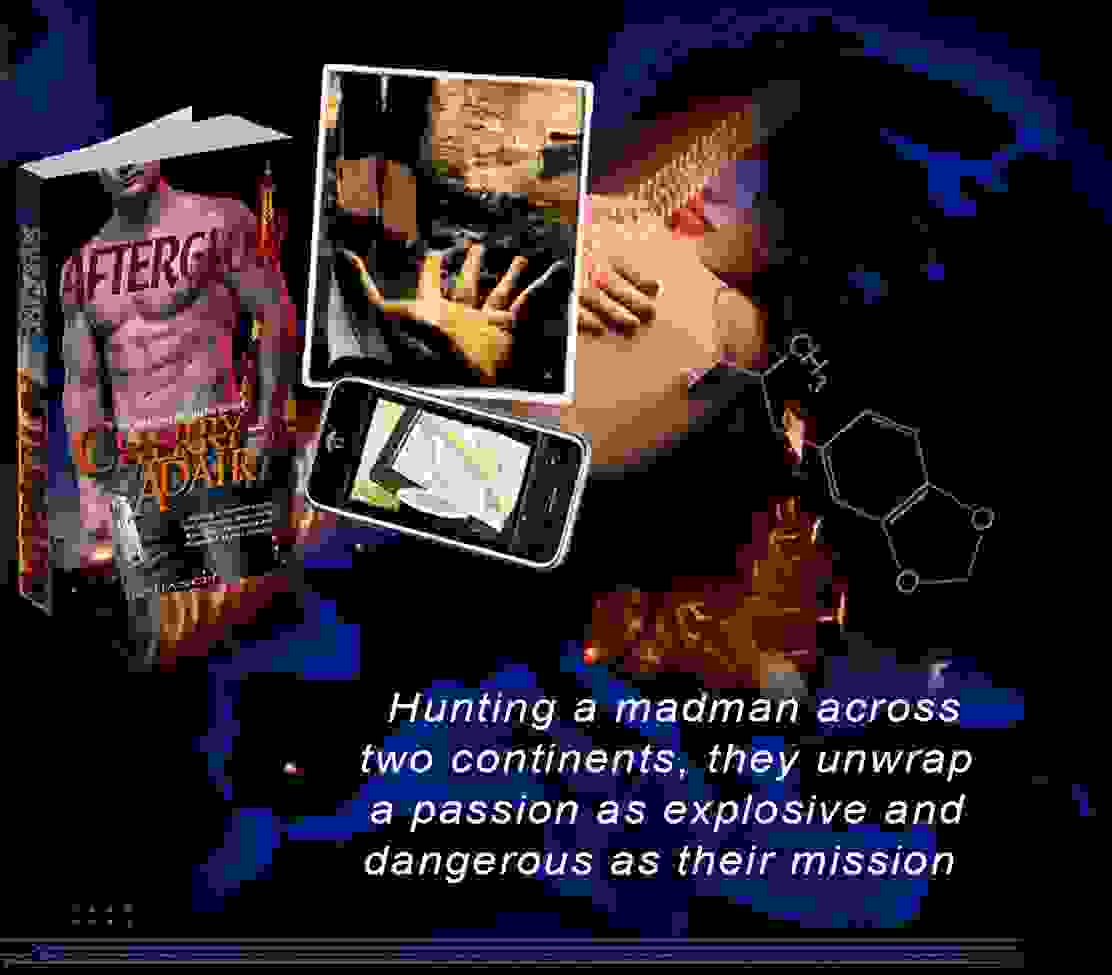 Pleasure with a price.

A high-profile celebrity wedding in Monaco is the kind of A-list event security specialist Rand Maguire excels at. Everything goes like clockwork, until guests start inexplicably losing all their inhibitions. . . .

Painful secrets from the past.

Rand is no stranger to the effects of Rapture. His chemist father’s attempt at a cure for depression caused Rand’s mother’s death years ago, and put his father away for her murder. Now, someone is circulating Rapture in a campaign of terror, intending to manufacture and sell it on a global scale. But with no leads, Rand feels the heat.

Passion with no limits.